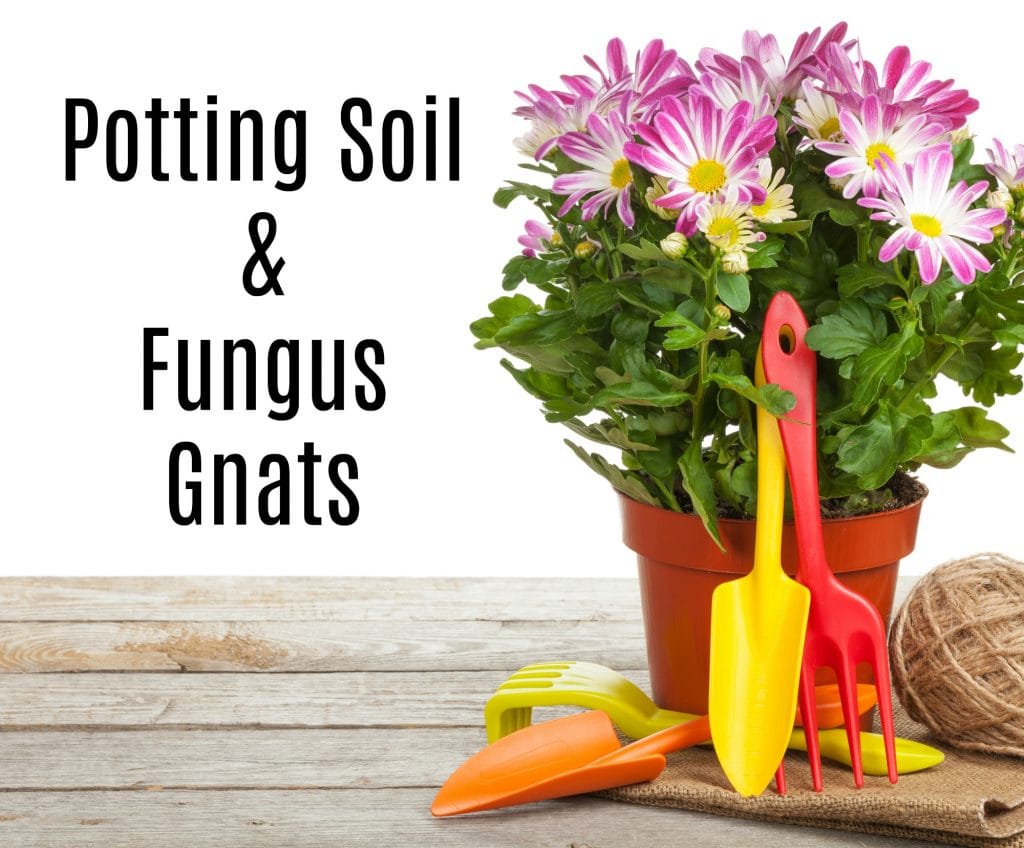 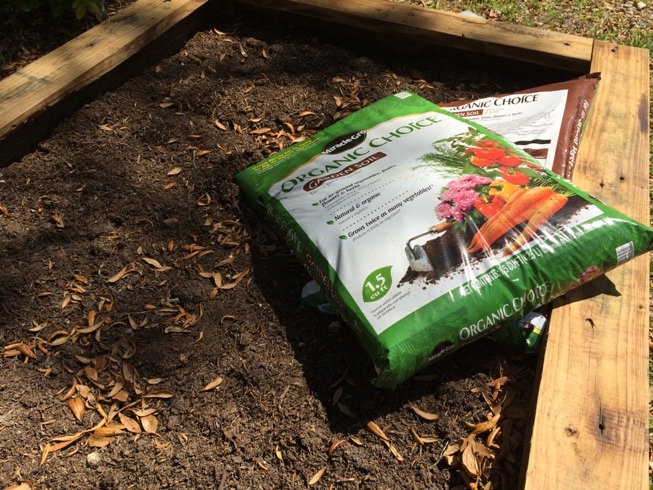 I bought Miracle-Gro soil (the conventional kind) last year. I had three healthy houseplants that I had bought from the store and kept in pots for a few weeks that were fine. When I decided to finally repot them I bought one bag of soil. All three plants were planted in this same soil, and then placed indoors and outdoors in different locations. 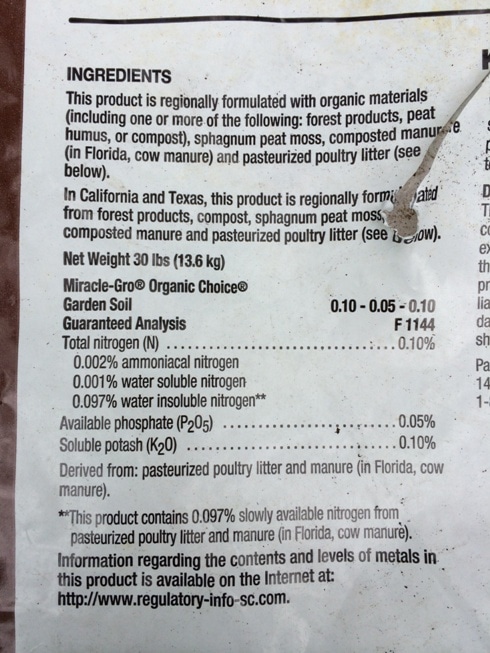 Now, fast forward another year, and I’m researching gnat insect infestations online (I have SO much time in my life to do this, by the way) and finding out that this is a very common problem with bagged soils, as evidenced in this stream of negative reviews.

This is such an issue that the first comment for these gnat bait traps on Amazon speaks directly about using the baits to kill gnats on houseplants brought in due to bagged potting soil. Apparently these will work, but I haven’t tried them out.

The solution in review comments is that there is a money back guarantee. How do I put soil back into a bag ripped in half in order to get the soil out? How do I return this nasty stuff to the store without getting it everywhere all over my car?!? Most importantly, what about MY time??? The time spent in researching this problem, in tending to plants at risk, to monitoring insect populations and in applying remedies? Isn’t my time more valuable than the $5 that I spent on the soil?? 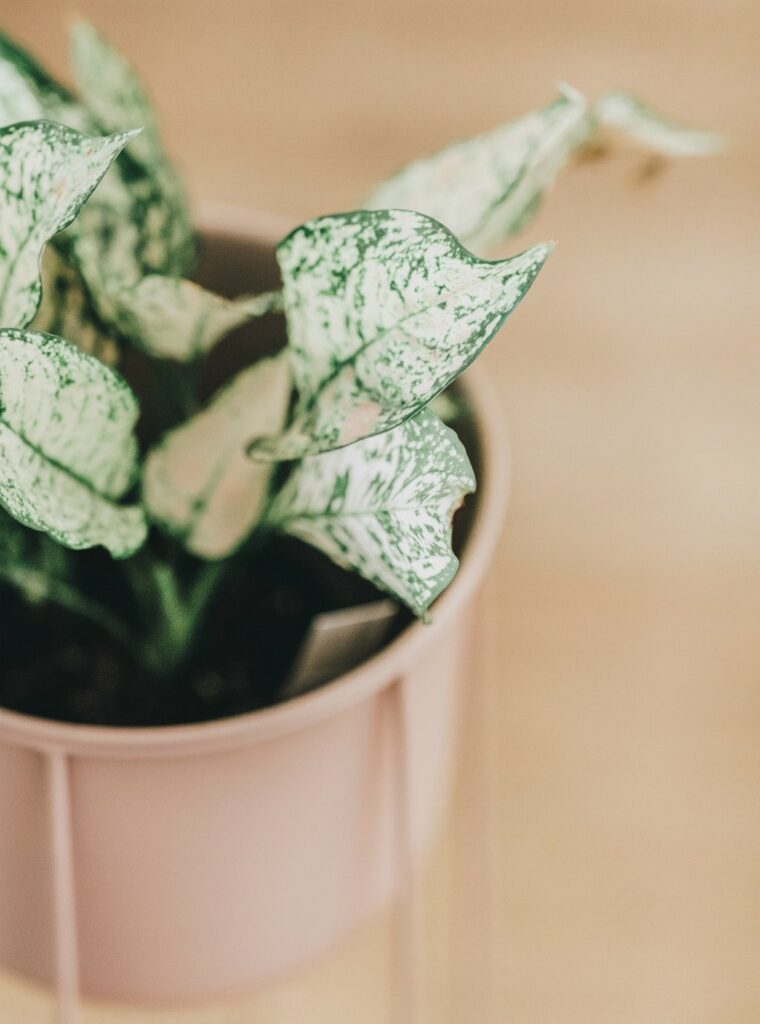 Responses to fungus gnat infestation complaints generally say that the gnats are not a problem to humans. And they cause little damage to plants.

Miracle gro potting mix ruined my garden beds and cannabis plants! All infested with these disgusting gnats and their white worms. PUKE

I had the same creepy problem, but as long as I use the mosquito bits and yellow sticky traps it keeps them to just a few. I got lazy the past few times I watered, and they started back again. I will say it did take time but I had only a couple once in a while, as long as I continue with the bits. Thanks for advise on Miracle Grow...what a loss for so many of us gardeners. Now, if I could get my Indian Rope Hoya to bloom, I'd be happy.

NOT FISH LIQUID SORRY THAT IS DISH LIQUID A NATURAL ONE. SPELL CHECK IS MY NEMESIS

I had big problems with fungus knats from any potting soil i used. My house my swarming with them flying in my face ahh so annoying. Here is what i did to get rid of them. I bought mosquito bites soaked them overnight and watered my plants with it. I used neem oil mixed with fish liquid ( very little) i rubbed it on all my leafs under and over EVERY LEAF i bought the yellow sticky thing and put one in every pot and hung them above the plants. I also bought a small bug light and leave it on and hear that light just snapping them bugs. Its a battle. Be vigilant. It took me a whole year to be pest free and i put any new soil in the microwave or i let it dty in the sun and coat it with pesticide. So ALL POTTING SOIL IS INFECTED WITH BUGS.

I have gardened for 50 years and my fungus gnat problem started this year. 6 different potting soils infested. Please everyone, start Sending complaints to the USDA so this problem gets fixed. We should not have to lose plant or spend additional money to solve this problem that is caused by companies cutting corners by not treating soil correctly 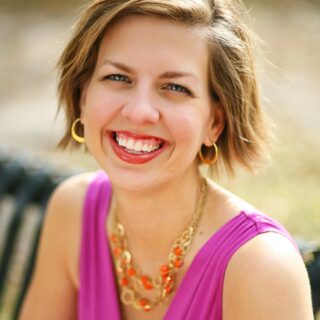