How to Prevent Mold on a Shower Curtain 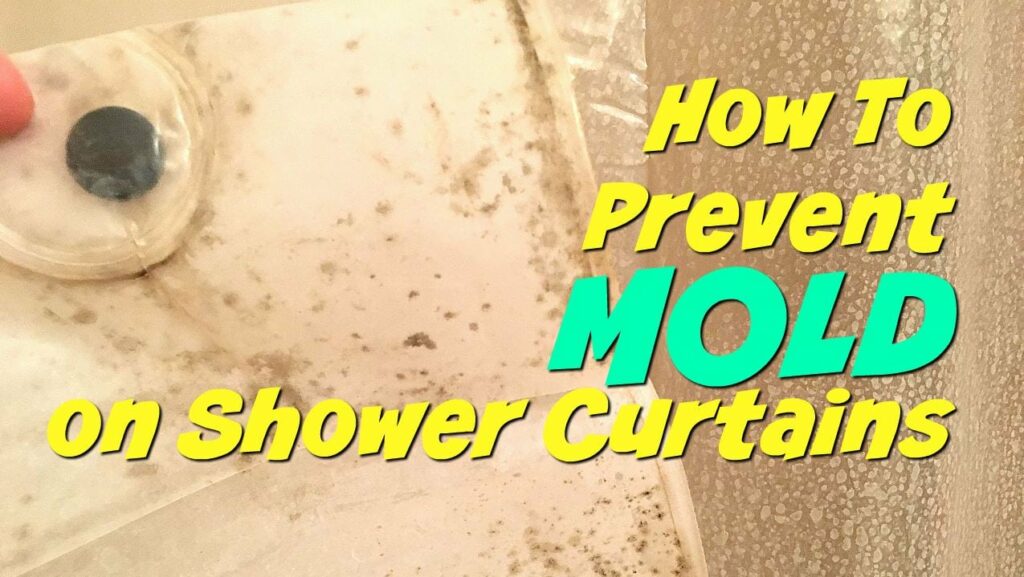 This is one of the best tips about plastic shower curtain liners. You don’t have to keep it the size that it comes in the package! 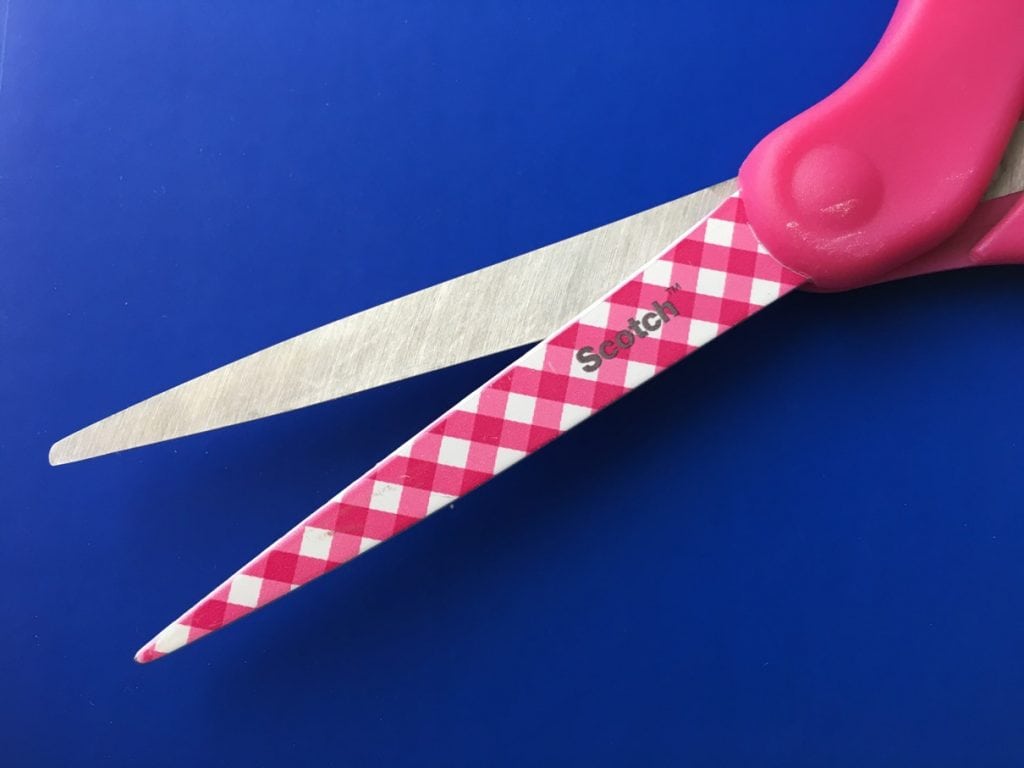 A free and easy way to create a healthy home. I like that.

Throw Away Some Stuff

Yes, you can throw away part of your shower curtain liner.

You can also throw away some of the hooks, too.

You don’t have to keep every single hook that comes in the package. In fact, if you cut your shower curtain liner, you won’t be able to use them all. Make it work for you and YOUR situation. Just because you got 12 shower curtain hooks doesn’t mean you have to keep them all! 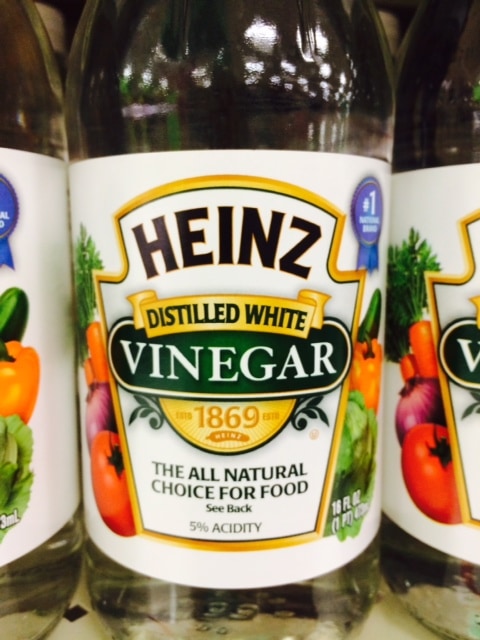 Alternatively, you can also use a hydrogen peroxide spray. Just keep in mind that hydrogen peroxide works like chlorine bleach. Be very careful about what you’re putting it on as far as the finish in your bathtub, your clothes, anything like that.

Pour white distilled vinegar in a spray bottle, keep it in the bathroom, and lightly spray your shower curtain liner after everyone is done taking a shower that day. If you are using hydrogen peroxide, you must use an opaque spray bottle. Sunlight will break down hydrogen peroxide, so it must be stored without any light.

PVC is polyvinyl chloride that off gasses hundreds of toxins that you don’t want in your air. The off-gassing chemicals is what smells, so if you put in a new shower curtain liner and it smells, that could be a really bad thing.

Use a PEVA liner instead and you will notice there’s no smell and there’s a lot less toxins coming off into the air.

PEVA shower curtain liners go from utilitarian looking to stylish and fashionable. They are cheap, so add one to your Amazon order to get free shipping or as a quick and easy healthy head start for detoxing your home!

Another thing that you can do to keep mold off of your shower curtain is wash it.

Yes, you can actually wash a plastic one (use cold water along with detergent).

The curtain is probably not going to look very pretty afterwards. It might be all crinkly and wrinkled, kind of like if you crumpled up wax paper – that kind of look. But if you want to reuse the same liner, this is an option to keep it mold free.

The best idea if you’re going to be washing and reusing your liner is to buy a shower curtain liner that is fabric. It is made for washing frequently, compared to plastic liners. 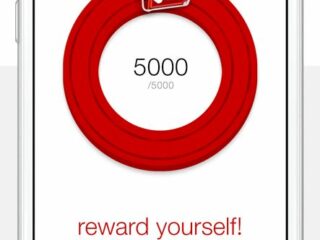 Target RedPerks - What Free Perks Can You Get?
← Read Last Post 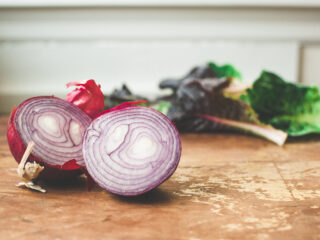 How to Get Rid of Odor in a Refrigerator
Read Next Post →
Click here to cancel reply.

How do you keep mildew off shower curtain liner? – AnswerParadise.net