Those leftover coffee grounds that you throw away every morning could be the answer in a quest against cellulite. 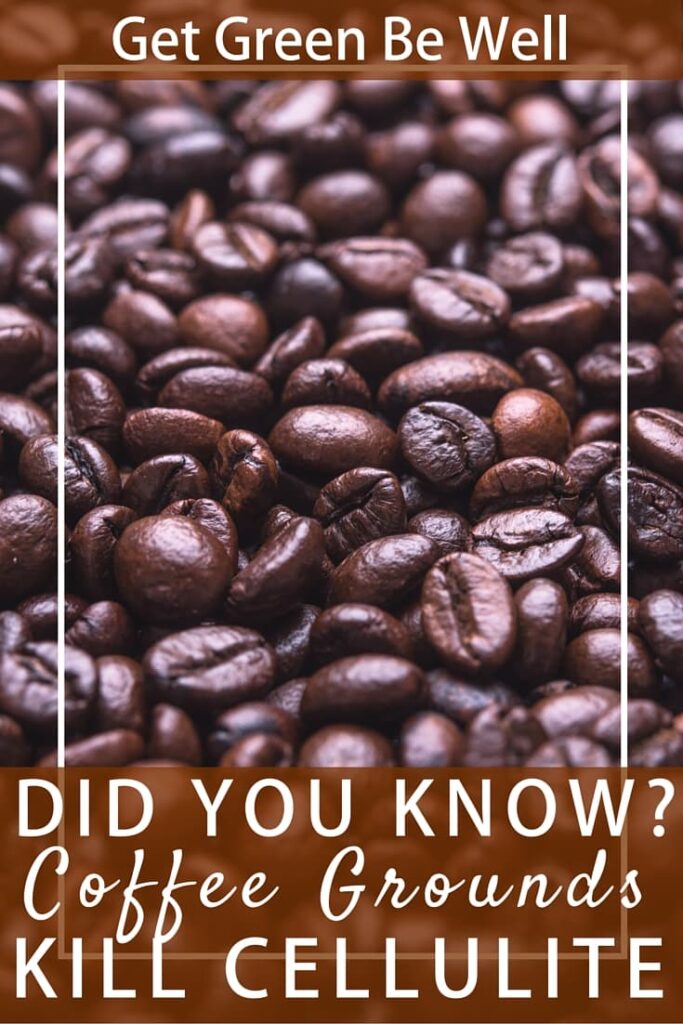 How Do Coffee Grounds Get Rid of Cellulite?

Though the used grounds have already been brewed, there’s still enough caffeine in them to wage war against fat and cellulite.

The caffeine makes the fat cells seem to shrink, by reducing inflammation via the caffeine.

It’s messy, but it does work!

How to Use Coffee Grounds to Get Rid of Cellulite

Apply used coffee grounds to cellulite-ridden areas. You can mix with a carrier oil, such as sunflower oil or almond oil, if you’d like.

Leave the used coffee grounds sitting on your skin for a few minutes for the greatest effect.

While it works as a scrub, many people get even better results by wrapping the coffee ground-covered body parts with a tight wrap, such as an old towel, to keep the grounds on for an extended time (like the time it takes to wash your hair and face).

It is double duty for coffee grounds that would have ended up as trash.

Even better, if you don’t wash the coffee grounds down the drain, you can recycle them into your garden soil to add acid to the soil. 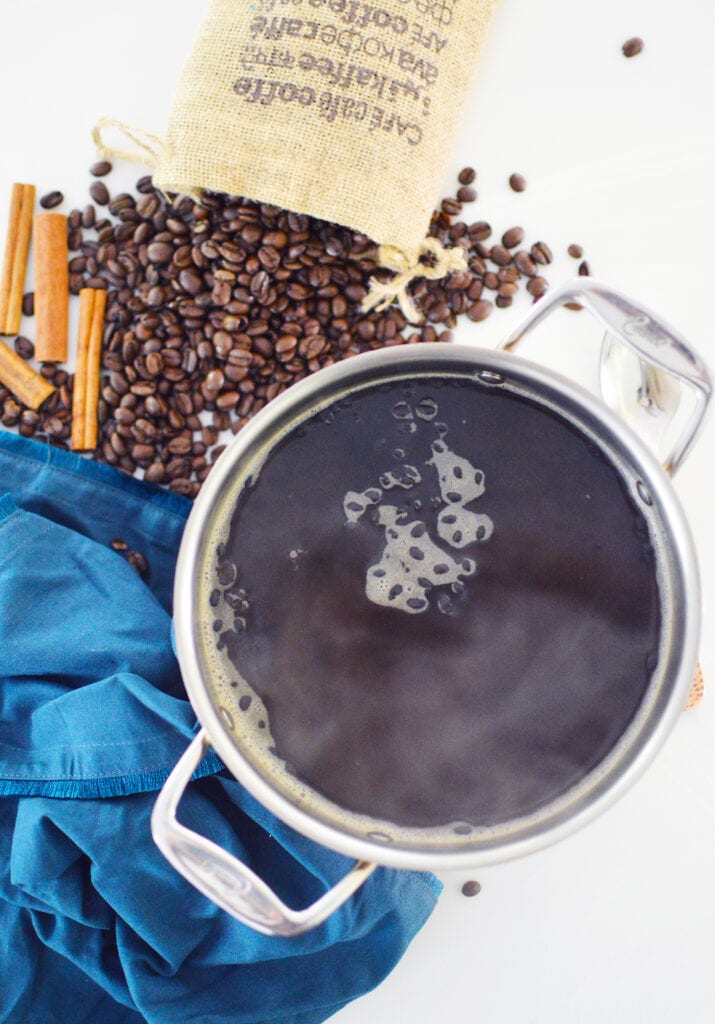 Or, make this coffee smell air freshener. Used coffee grounds can be combined with food safe ingredients for a natural way to make your home smell like coffee cake!

« Crystals for the Home: Healing Stone Decor
ThredUP Review: Is the Online Consignment Store Worth It? »

Leave me a comment! I want to know what you think! Cancel reply

This site uses Akismet to reduce spam. Learn how your comment data is processed.