How to Use Coke in the Garden

It seems that there are so many things to do with Coca Cola, from cleaning to cooking. But did you know that you can use Coke in the garden? 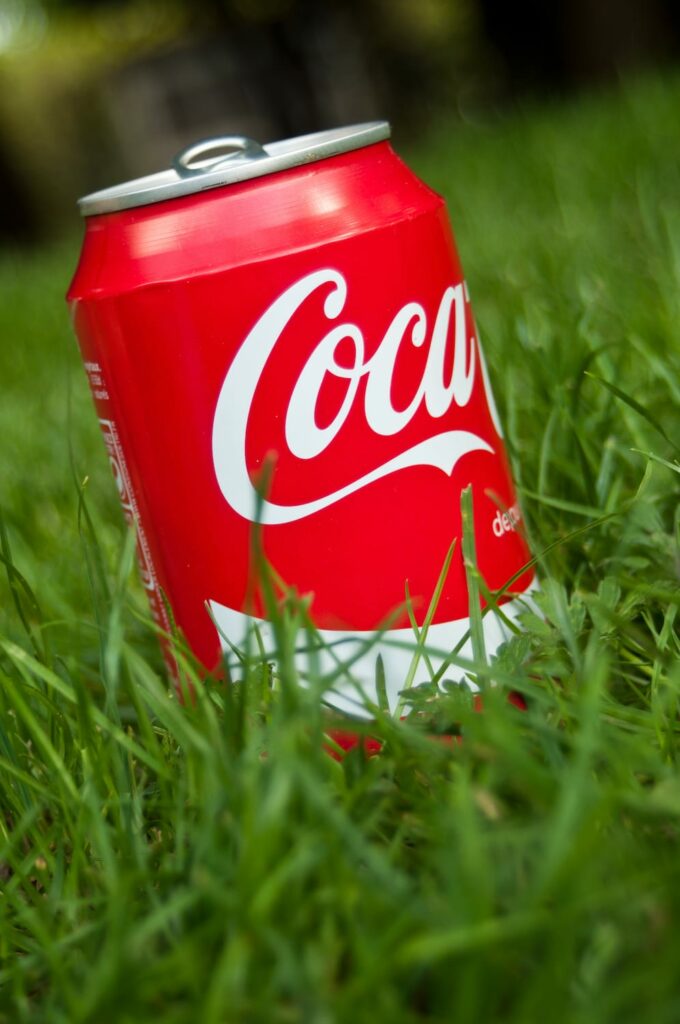 Weird, but true! So don’t waste any flat soda or half-finished cups of Coca-Cola from your last party. Use up that cola in these surprising ways.

There are a lot of acids in Coca Cola, such as citric acid. That is what makes it a surprisingly good cleaner. Those acids can be beneficial for plants, too.

Acid-loving plants need a fertilizer with a low pH level. And Coke works.

Try pouring a little bit of Coke in the garden around the base of your plants in the soil (not on the plant or roots itself). You can use flat soda for this on plants such as:

The sweetness and sugars of soda are what make it a great natural compost booster. No need to buy compost starter when you have leftover Coke at home!

Adding Coke to your compost pile (it can be flat soda) will give the natural microorganisms in the pile some fuel to start breaking down the green and brown matter faster. Simply pour a can over the pile once a week. 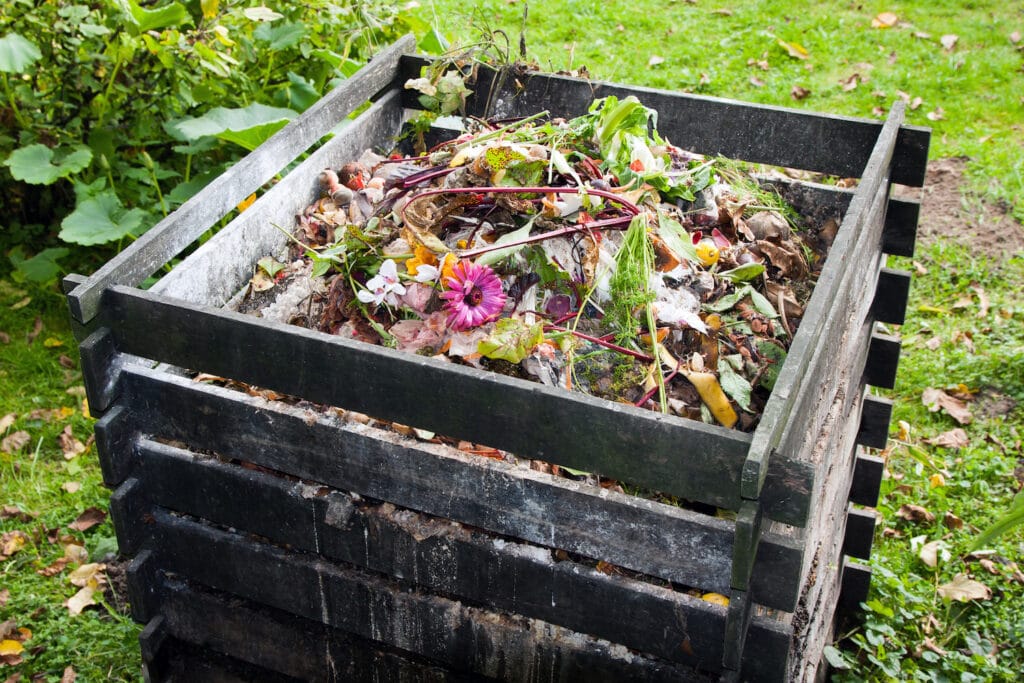 Acids in the soda help to assist the decomposition process, too.

Get Rid of Slugs

Slugs can cause havoc in the garden. But the slimy slugs can’t resist Coke! If you have a slug or snail problem, use this gardening hack to effortlessly get rid of them.

Fill a shallow, small bowl with Coke. The size does matter, because the slugs must be able to easily slither into the bowl. So it needs to be as ground level as possible. Consider halfway burying the bowl in the ground to make it even with the garden.

You don’t even need fresh Coca-Cola. You can use soda that is flat.

Then, do nothing! That’s right. All you have to do is wait until the slugs come take a drink in the bowl of Coke and they don’t come out.

This hack works with beer, too!

If ants are a problem, check out our pet safe ant spray. 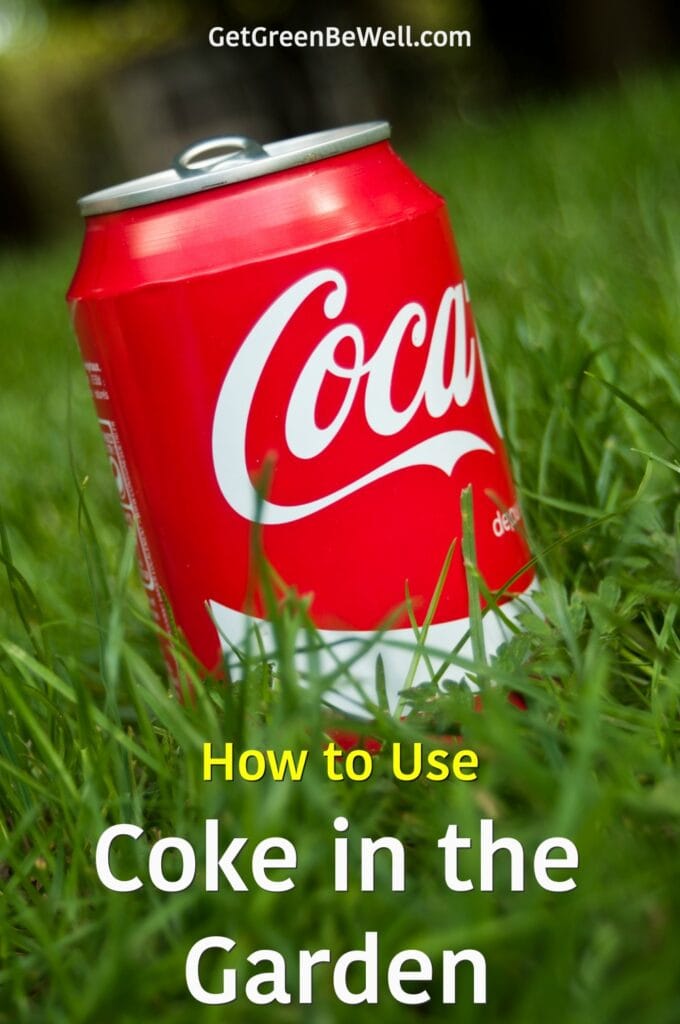 You know the saying that you can catch more flies with honey than vinegar? Well, it’s kinda true in this case!

Wasps (and bees) are attracted to sugary substances. And traditional Coke has sugar in it to attract the insects.

Simply open a can of the cola and leave it open where you want to trap wasps. They’ll fly towards the soda and go in the can to drink, but they won’t come out.

You can also pour Coke in a bowl to get the same effect. Don’t be surprised if you end up trapping a bunch of ants and flies, too.

Coke is great at removing rust. It’s just one of the Coca Cola cleaning hacks that we love.

So if your pruners or shovel has rust forming on the metal, soak it in a bowl of Coke for a few hours to easily remove the rust. 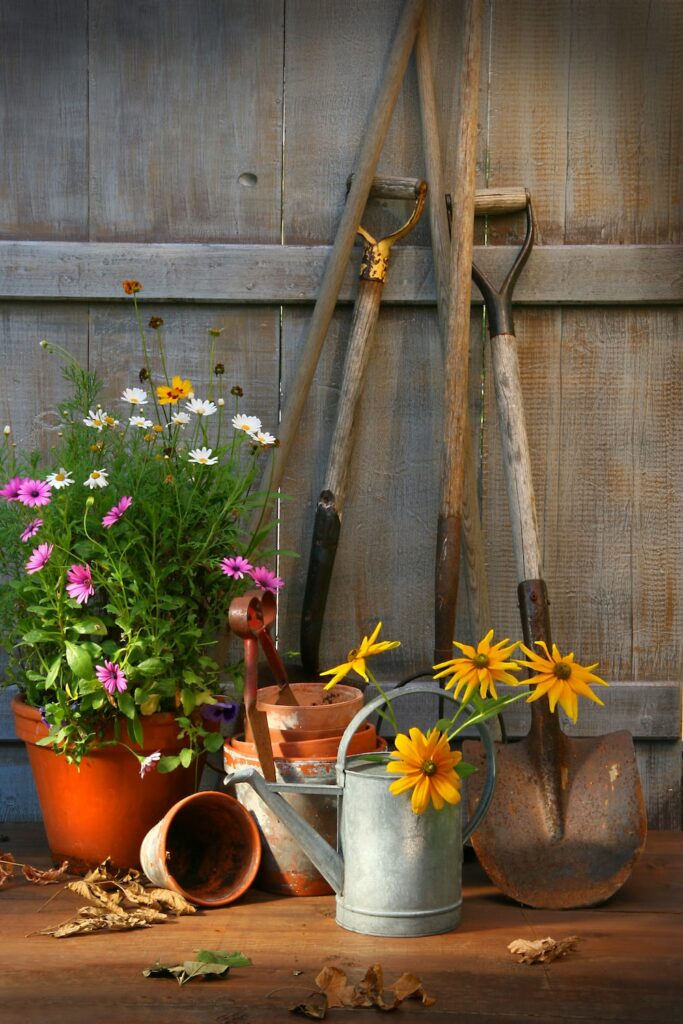 Many of the reasons Coke is great for cleaning is because of its acid content. Similar to vinegar, it is a food that has a lot of acid but can still be consumed.

Since vinegar kills weeds, it’s easy to see how Coke would kill weeds, too. Simply pour Coke on weeds in cracks on the driveway or patio.

This is not a selective weed killer, though. So whatever you pour the soda on will likely wither.

Do this trick when it’s hot and sunny. The heat from the sun’s rays will really take care of the weeds along with the acid.

P.S. Don’t want to spend a fortune pouring Coke throughout your garden and yard? Use our inexpensive homemade weed killer instead. 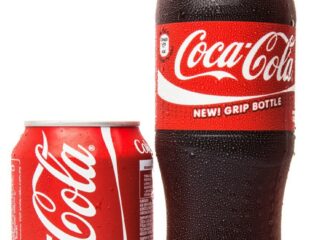 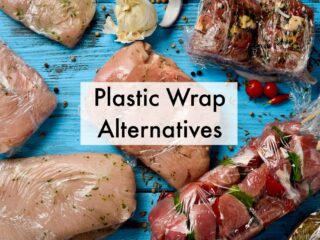